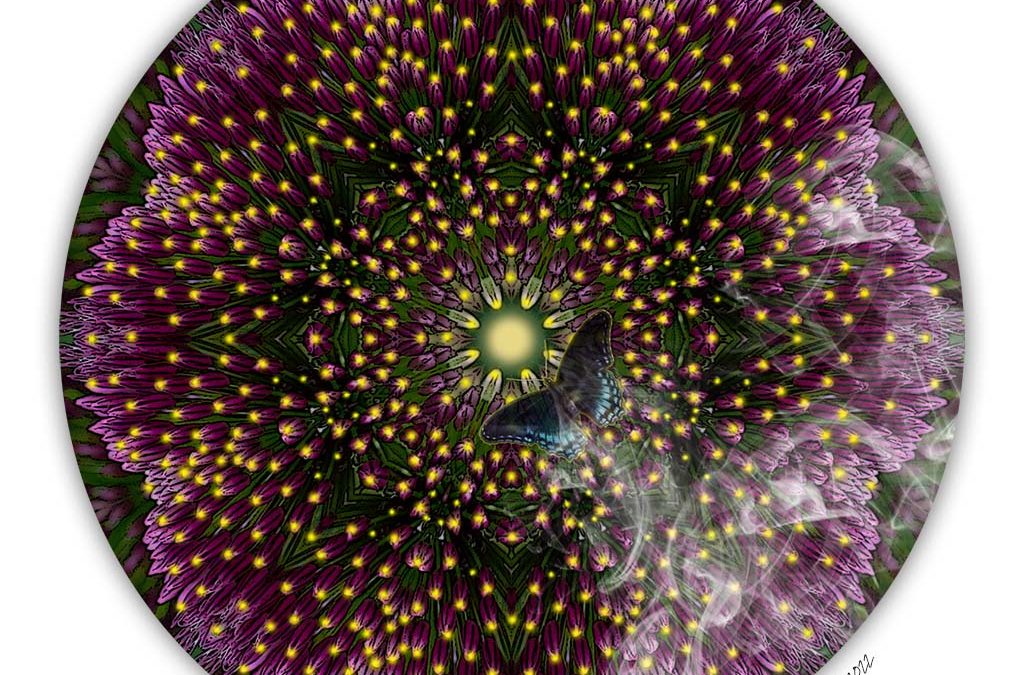 Fireflies carry for me a melancholy magic not entirely amenable to words. I believe the wistfulness I feel each summer when they appear has something to do with childhood fireflies, rising in the thousands above the shallow creek fronting my grandfather’s old stone farmhouse.

The uninitiated among you might dismissively claim the fireflies numbered much fewer and swelled only in memory, but the recollection of them rising in an almost impenetrable cloud to illuminate the big old tree on the bank of that creek is a shared one. My mother remembers. My sister remembers.

That bit of family lore lights up the eyes of those who witnessed the spectacle; but, our words, our mere descriptors, lack the power required to stretch our cloak of wonderment around the children who arrived too late to the family — born long after the farm was sold and the fireflies had dissolved into their final night.

An art card featuring this piece is available. And check out these amazing photos of New York fireflies created by Pete Mauney and posted by NPR.