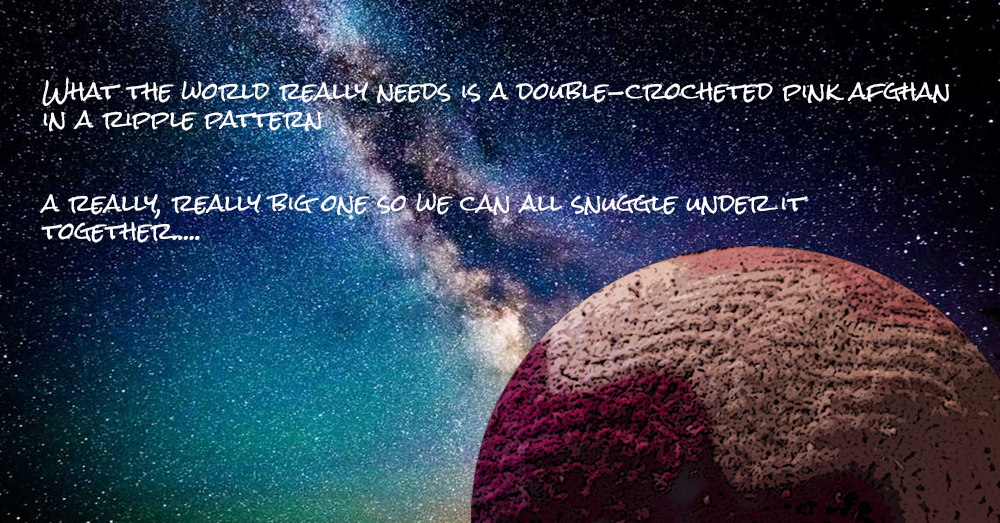 A Cardboard Box Stuffed with Love 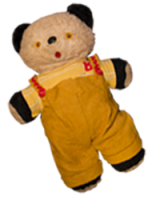 Cleaning out the garage recently, I unexpectedly found a cardboard box stuffed with love.  Tucked inside the impossibly dusty box, which had not been touched since I moved into my house in 1998, was my childhood stuffed panda.  I loved him so much and slept with him so devotedly as a child that he has been permanently flattened, not able to sit up properly, for decades.  As I lifted my panda from the box, I could see that he still wore his favorite outfit (ok, his only outfit) a tiny pair of gold felt overalls with red rickrack on the straps, crafted by Mom at least 45 years ago and a miniature yellow shirt that I sewed myself out of the remnants of my favorite childhood tee (which, as I recall, Mom had dumped unceremoniously in the rag box against my expressed wishes).  This reunion with my panda was enough to make my heart sing, but the other item I found in the box made me soar with joy.  Gently nestled around my bear was another childhood memory…a treasure of unspeakable value…an impossibly pilled pink afghan that my grandmother stitched for me when I was still in the single digits of my life.

A Double-crocheted Afghan in a Ripple Pattern

My wonderfully fuzzy afghan is double-crocheted in a ripple pattern of alternating shades of yarn, as were all the afghans stitched by my grandmother.  I remember Grandma sitting at the end of the couch in my grandparents’ farmhouse making similar afghans, the bright yarn draped over her hand and her fingers moving smoothly, creating ripples of love to cover a grandchild, a sister, a son, a second cousin, or visitors to my mother’s guest room who enjoyed the autumnal colored love that was folded neatly at the foot of the bed.  Grandma’s afghans, in pink for the girls and blue for the boys, were ubiquitous in my cousins’ bedrooms.  They symbolized the intense, but sweetly reserved, love that Grandma spread over each of us.  As kids, we all slept under our afghans, we draped them over chairs to build hideaways, we dragged them to the couch when we were sick to snuggle with as we watched cartoons.  And, as our afghans dispensed their love, the stitches would sometimes pop and a hole would appear—a rent that might leave a toe, an elbow, or even an entire left foot exposed.  But the edges were always drawn back together and carefully restitched so every bit of us was wrapped again in strong, determined, steady love.

What the World Needs Now 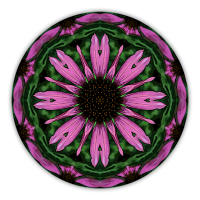 As I was thinking about a topic for this post about love, the lyrics to the song, What the World Needs Now is Love kept flowing through my head.  You know this song, I’m sure (and I apologize in advance for the ear worm)…what the world needs now is love, sweet love, it’s the only thing that there’s just too <pause> little of.  Yeah, I warned you about the ear worm.  The exact line that is still winding its way around the inside of my skull is, what the world needs now is love, sweet love, no, not just for some <pause> but for everyone.  Oh, so very true.  Once I realized this song had invaded my brain and wasn’t going anywhere, I did a little research and discovered that it first came out in 1965 when Grandma was spreading love across a final burst of grandchildren, who appeared just as the Baby Boom was winding down.  The song has been recorded by over 100 artists since then and still floats through the soundtracks of endless films, television shows, and sappy commercials.

Now, you would think after 50 years that we’d be in the position of hearing the lyrics to this song and thinking with a sense of triumphant nostalgia about a world without enough love.  “Oh, yeah”, we’d exclaim in mild shock, “things were different back then…can you imagine a world without enough love?!?!?!”.  But, sadly, the lyrics are still relevant and, if anything, we’ve gone backwards in our attempts to ensure that there’s love, sweet love, for everyone.  The Vietnam War of the 1960’s was nowhere near the last war for all time and we learn every day now of new friends-we-have-not-yet-met all over the world who need so much more love.

And, so, I imagined sending the notes and the words of this plaintive song out once again to touch everyone around the world with love and warmth and bliss…but neither the notes nor the words would cooperate.  They danced and cascaded through the air, carrying their love willy-nilly through the atmosphere, and spinning half of it out into space. They skipped and bounced, touching down, dancing up, landing briefly some distance away, missing scores of people, and brushing past others who reached out but were denied their touch.  Clearly, words, even on the breath of a catchy tune, are just not going to cut it. 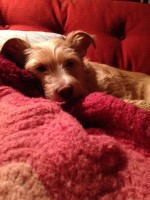 So, I considered again and decided what the world really needs now is a pink afghan, double-crocheted in a ripple pattern.  A really, really big pink afghan so all of us can snuggle up under it together, soaking in the strong, determined, steady love that Grandma got rolling fifty years ago from the end of a couch in a very old farmhouse in Ohio.  And should a stitch pop loose, leaving someone out in the cold, we’d all come together and draw the edges back together as quickly as they had separated, laughing at the notion of a world without enough love…sweet love.  Get your crochet hooks polished up, people…this is going to take everyone and a lot of yarn.